5 Most Important Tips to Protect Your Unmanaged VPS Server

While choosing Virtual Server Hosting allows site owners to leverage the benefits of a virtual server, choosing between managed and unmanaged services determines the amount of control they get over their hosting environment. Most site owners who are technically skilled or have a dedicated technical team to take care of their VPS Server tend to Read More 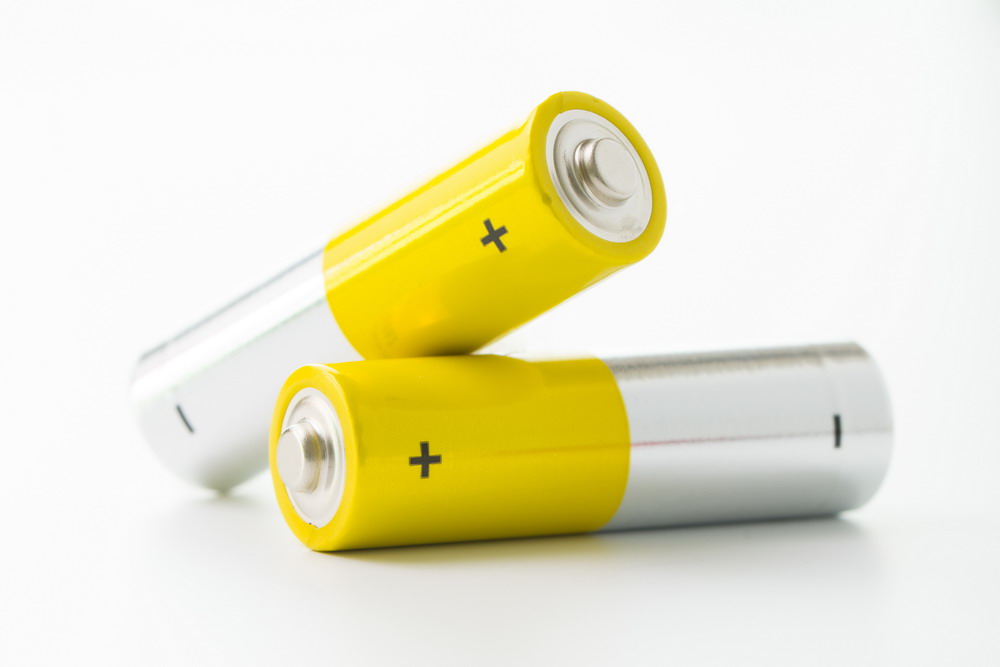 COVID-19 Offers a Stark Reminder of the Single-Use Mindset

The COVID-19 pandemic has revealed a lot about how Western society works. For example, it has served as a stark reminder of how prevalent the single-use mindset is in developed nations. If anything good can come of the pandemic, perhaps it will be a greater motivation for us to reduce our dependence on single-use items. Read More 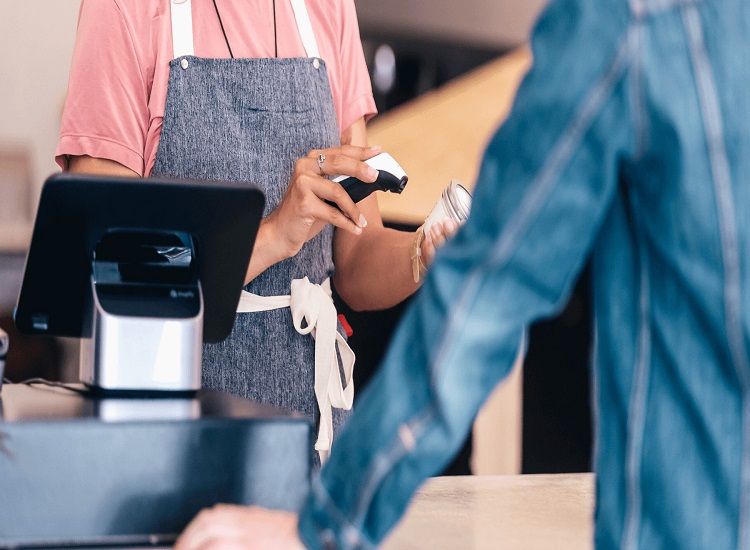 HYPT, Offers and Exclusive Access To Top Brands And Restaurants At Your Fingertips

The Kingsmen Group have already made an impact in Dubai, the most populated city in the United Arab Emirates and recognized as one of the most advanced super-cities in the world, with their immediate and continuously growing successes of their marketing and advertising technology. Already working with some of the greatest and most prominent brands Read More

How to Set Up Google Pay App on Your Android

Google Pay can be seen as a digital wallet tied to your Google account. You’ll use it to send or request money with friends (like Venmo), use it in apps to buy things, and use it at a store or restaurant with an Android phone or watch running Wear OS. But perhaps the important reason Read More 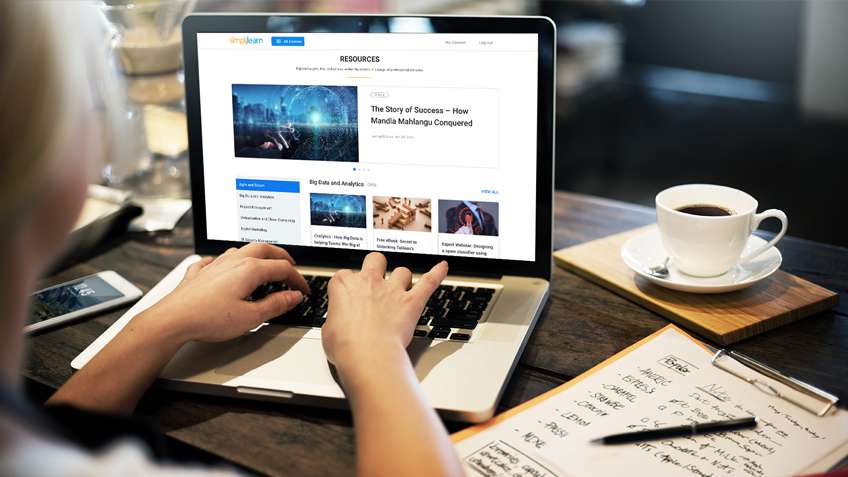 Launch a Career in ITIL: The ITIL Foundation Certification

This ITIL Foundation course benefits you with a strong understanding of the ITIL 4 framework, base logical concepts, and various terms of the lifecycle of ITIL service. By the completion time of this ITIL certification, you can significantly gain knowledge of how ITIL evolved to take up new techniques and operational functions and the necessary Read More 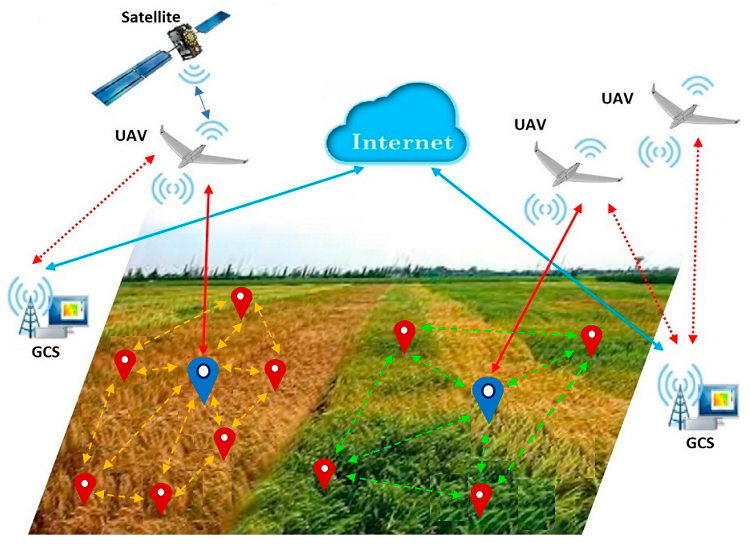 A Wireless sensor networks (WSNs) have grown considerably in recent years and have a significant potential in different applications including health, environment, and military. Despite their powerful capabilities, the successful development of WSN is still a challenging task. In current real-world WSN deployments, several programming approaches have been proposed, which focus on low-level system issues. Read More